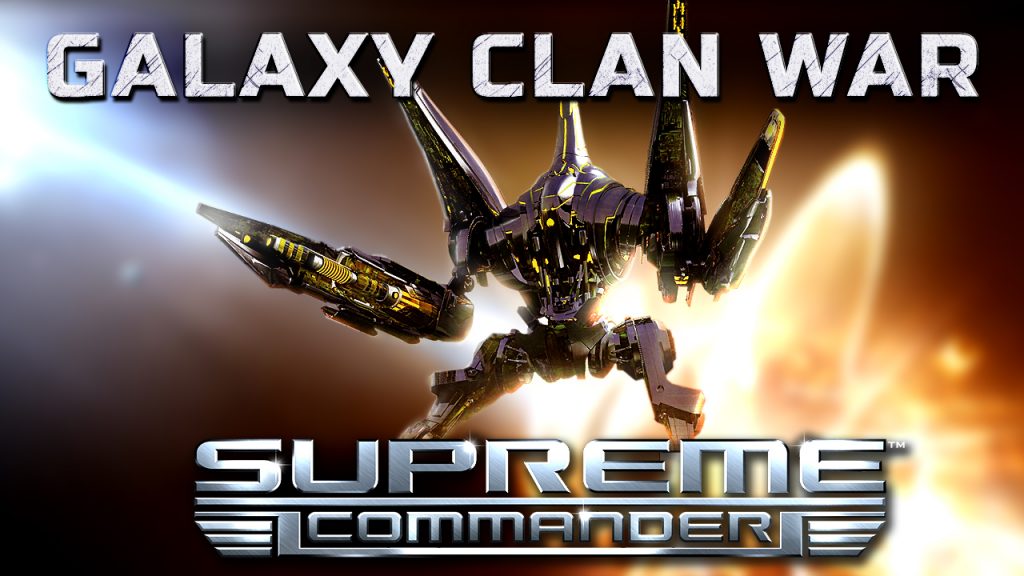 Posted 2 years ago on November 11th 2018 by Exotic_Retard

People kept asking for another one so its back by popular demand! 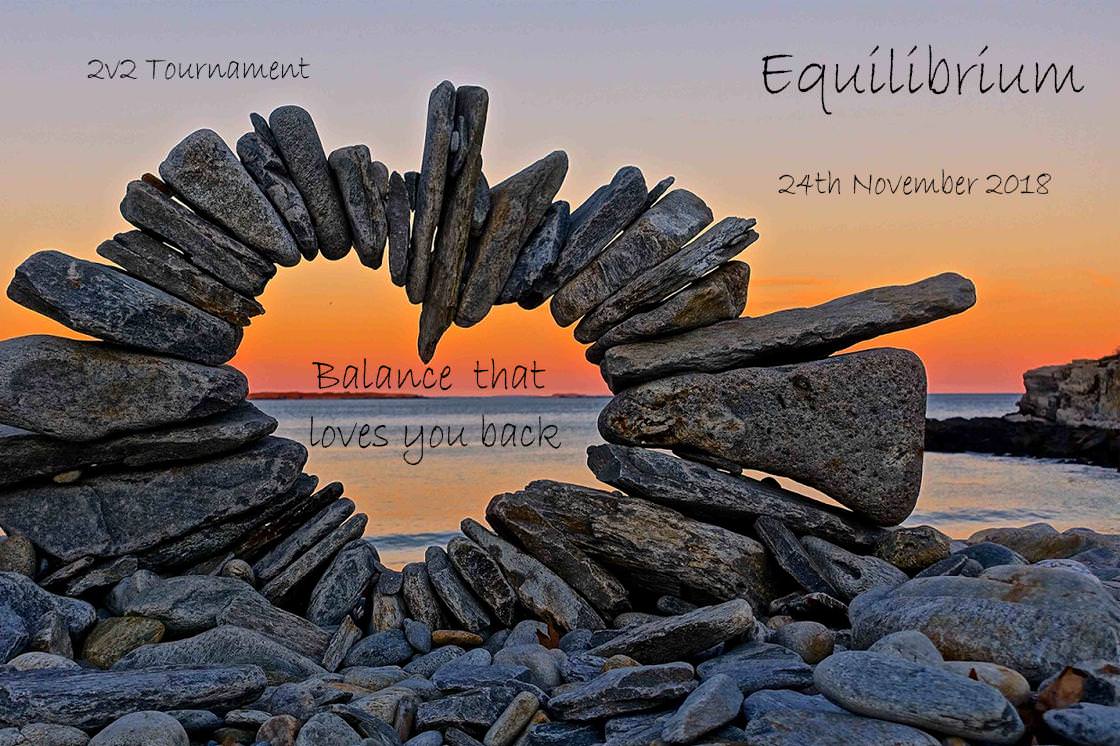 Global score will be the rating to go by in this tournament. Both players need to be with in the rating cap of 3300 Global points
Master = O1500
Apprentice = U1300

The Galaxy Resistance Event will take place for a set duration of 8 weeks at a time with a 4 week grace period between. This will be very similar to ladder week but for a longer duration. 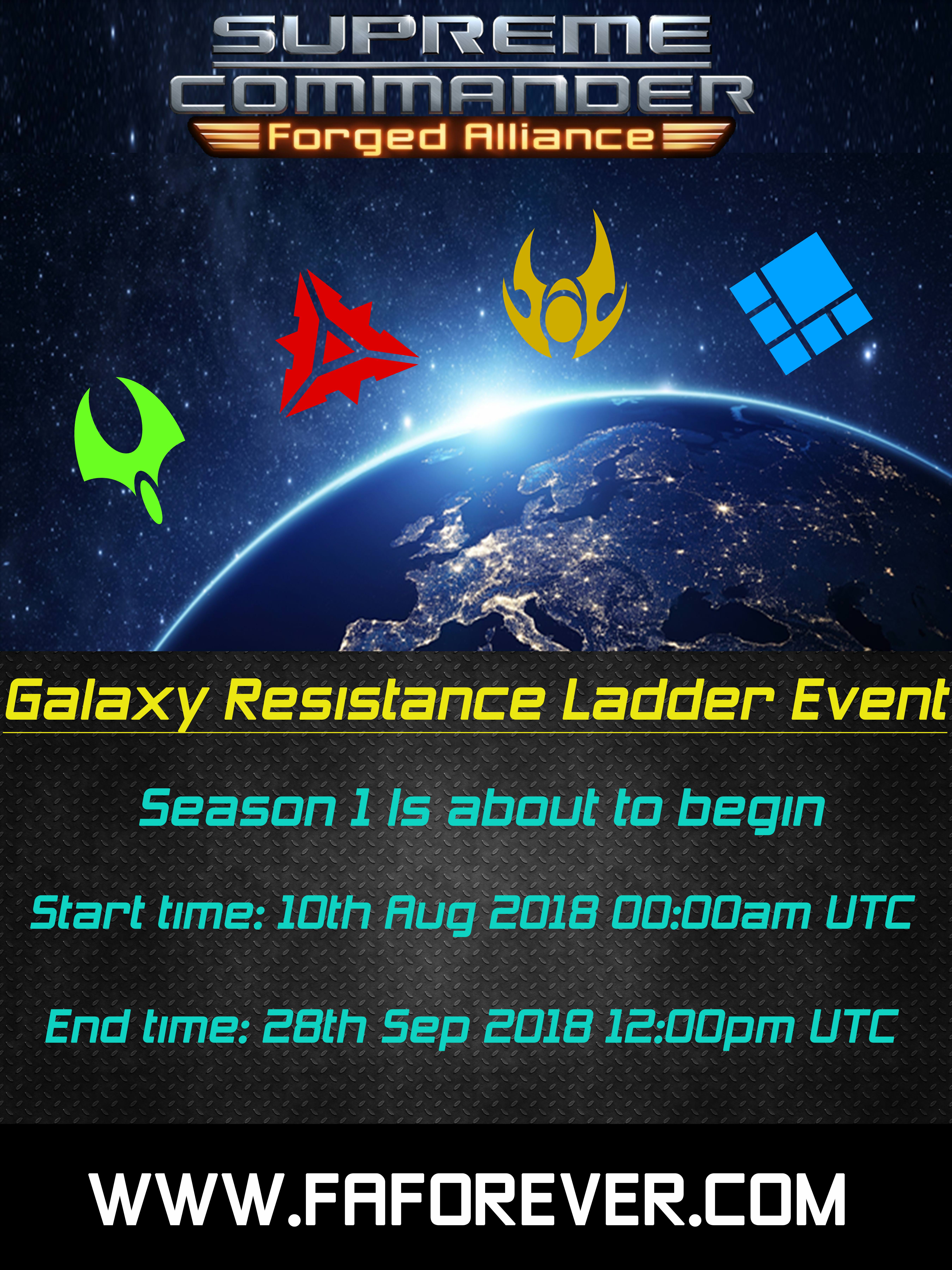 You have to the of 1st of SEPTEMBER AEST Which will be the end of august if you don’t live in Australia
Create a 10km map and submit the name here. The best authors will be awarded prizes. 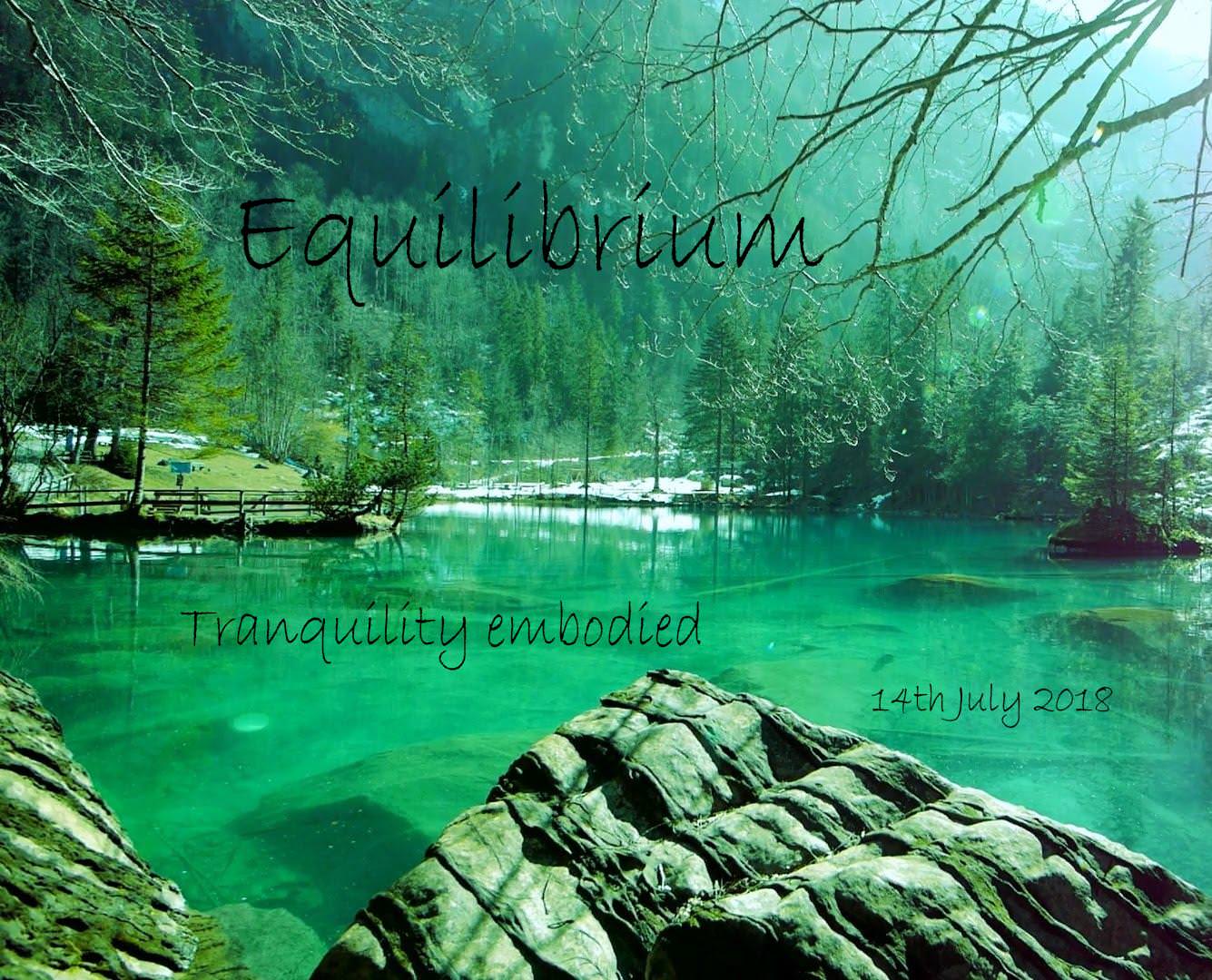 This is a 1v1 tournament with no rating limit and Equilibrium balance mod. 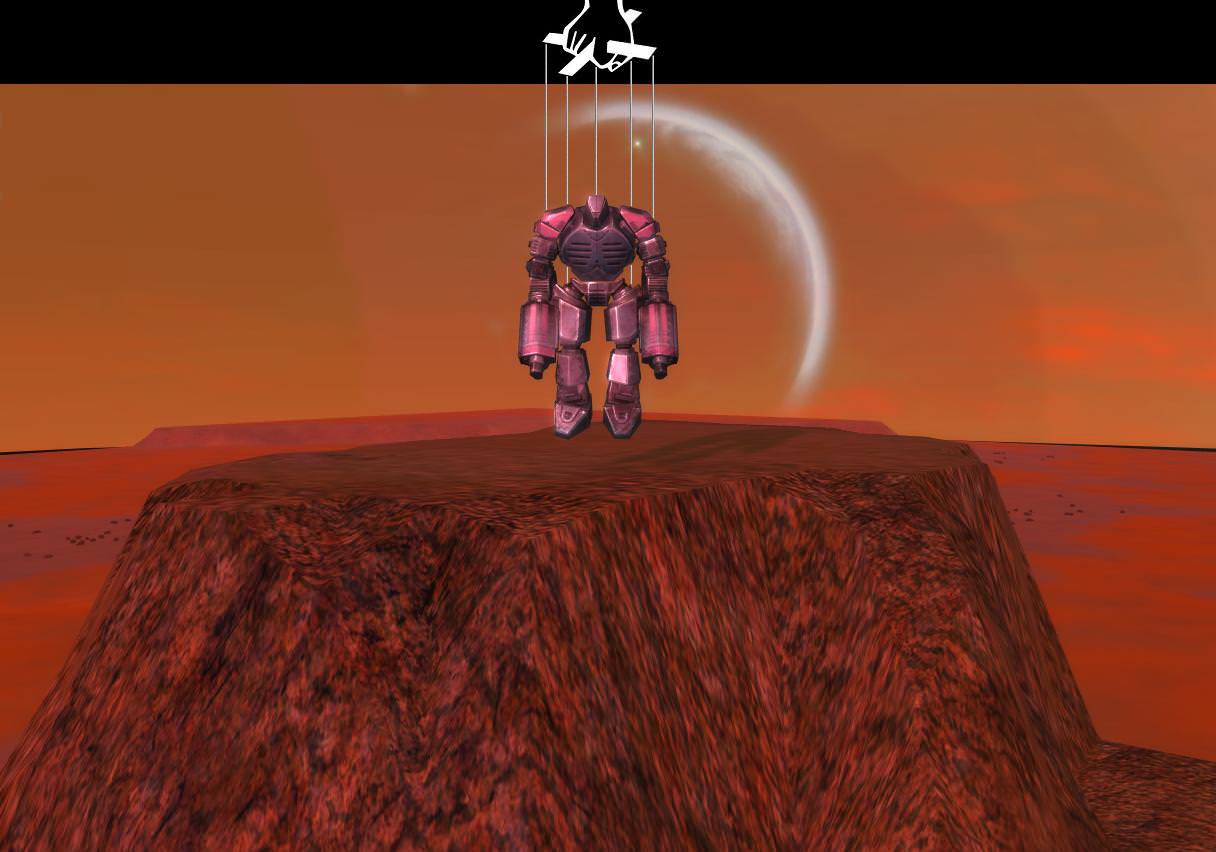 This is a double elimination tournament with the latest version of “Shared army” mod enabled.

There is a rating cap. In order to balance a bit more the team the following principle apply :